This claim involved the failure during a storm event of a waterproof fabric structure, located on the rooftop of a school science block. We were engaged by the lawyers representing site shade sail and steel fabrication contractors to investigate the cause of the failure and the history of the project.

On reviewing the files of the project, including the original design drawings submitted by the architect, tender requests and purchase orders issued by the builders, engineering specifications issued by the architect, steel fabrication drawings, tender offers submitted by all parties, various emails between parties, investigations by independent forensic engineers, and site photos of the failed structure, we were able to establish the following salient facts.

It was established beyond reasonable doubt that the failure of the structure was caused by the project architect ignoring professional advice regarding degree of fall required on the waterproof fabric and the site building contractor failing to pass on engineering specifications to mutable sub contractors. 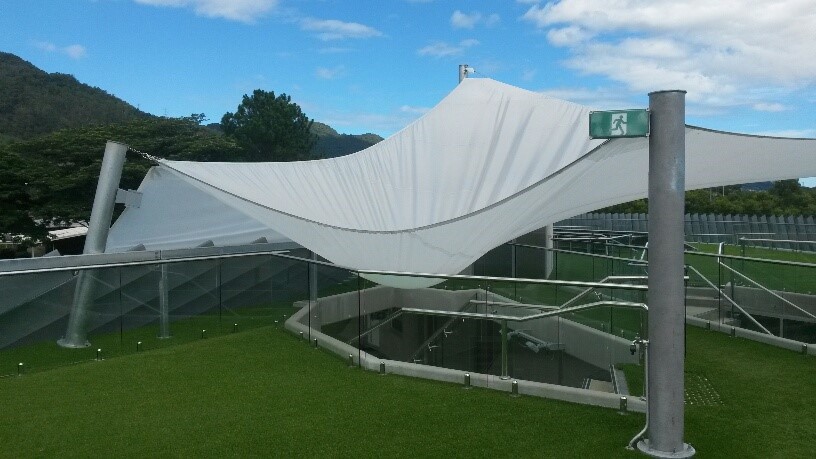 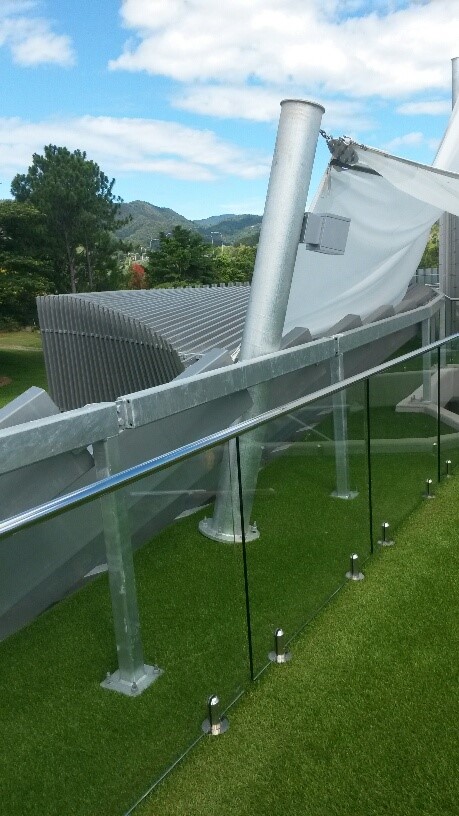