An insurance assessor requested we provide formal advice on whether a set of existing shade sail posts covering a school playground could be reused. The original sail had been destroyed during Cyclone Yasi and was subject to an insurance claim.

The school had obtained a quotation from a contractor to repair any damage to the sail and associated fixings, however they had failed to examine or include the support posts in their quote. The existing posts were only 75 mm timber koppers logs and would have been many years old.

As it was a requirement that all structures of this type comply with current engineering standards when being replaced, the assessor was concerned by any future liability on the school and the insurance company that could occur if the existing posts were to be reused and then fail which may result in a child being injured.

We inspected the site and it was discovered the posts made a cracking sound when any load was applied to them, so an engineering analysis was performed on the layout, which showed that the posts should be at a minimum: 165 mm steel posts.

The engineers report concluded that the existing posts should not be reused at all, as they were liable to fail at any time without warning (spectacular failure) and as the structure was over a sandpit used by pre-schoolers, that type of incident may lead to serious injury to anyone using the playground at the time.

After conferring with the BSA, Workplace Health and Safety and the school, the decision was made that the existing structure was unsafe and should not be reused. It was fully replaced and made to be compliant with current engineering standards. 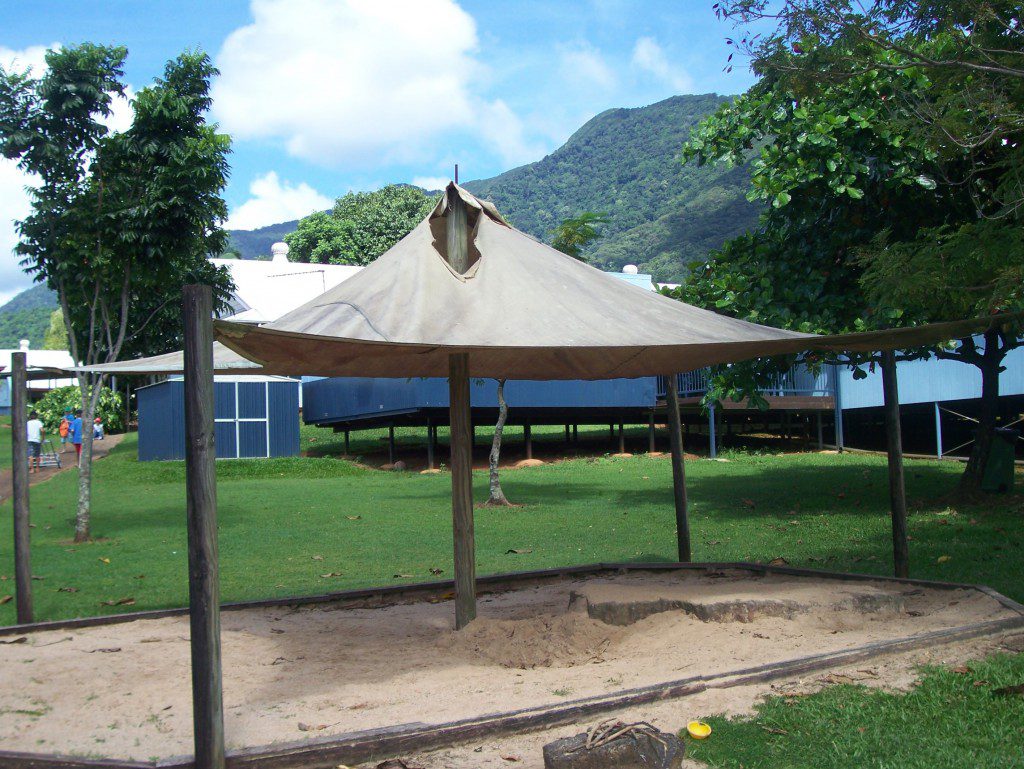 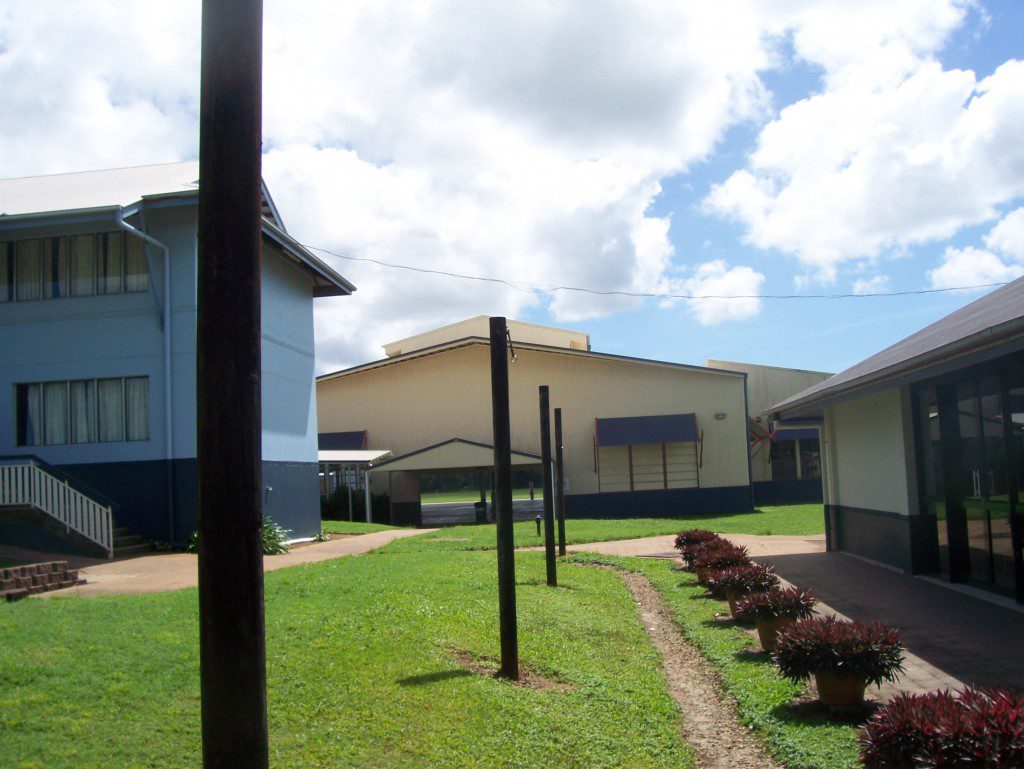